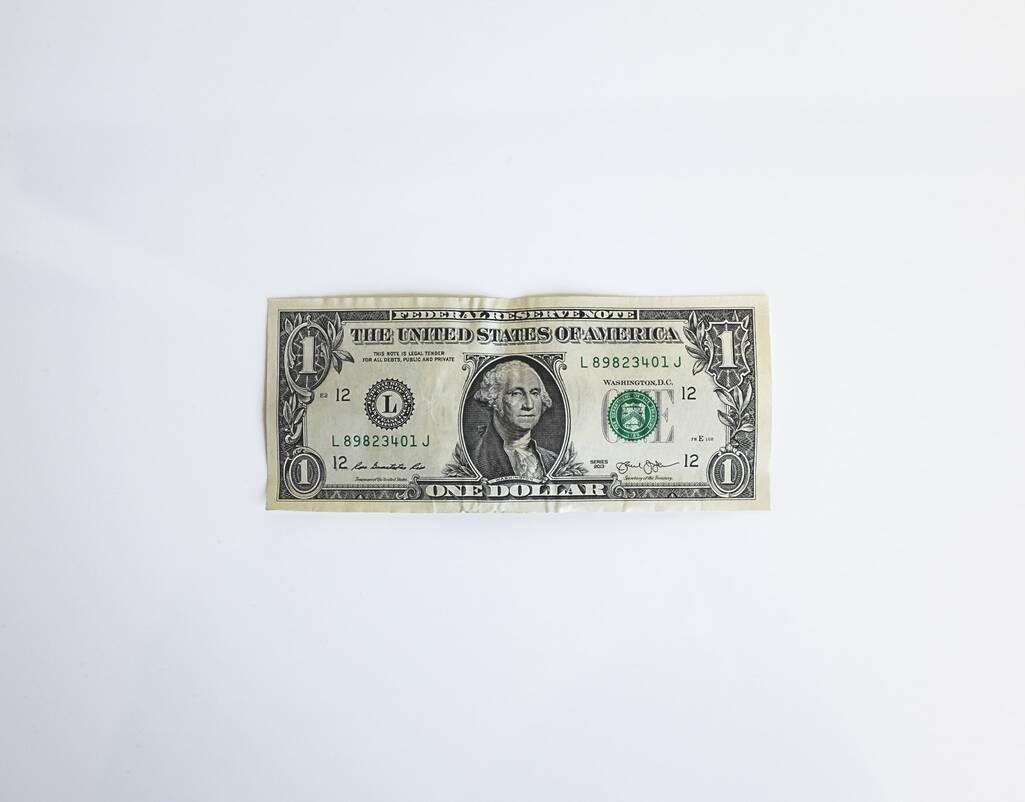 How to Make Money on TikTok as a Content Creator

With the rise of TikTok in the past year, millions of people around the world have been given a platform to showcase their talents and share their knowledge, amassing large followings that would’ve otherwise been hard to accumulate on larger platforms like YouTube or Instagram which are more mature.

It has certainly gone through the minds of 1 billion active users how to potentially make money from an app with rising popularity. After all, content creators (or TikTokers) deserve recognition beyond views and potential viral recognition that lasts a few weeks. They want to see cold hard money, and rightfully so.

Granted, TikTokers may receive a small remittance when live-streaming if their viewers decide to give them virtual gifts as a way of supporting their content creation. It works similarly to streaming platforms like Twitch, where viewers can send “cheers” (that account for 1 dollar for every 100 cheers) to their favorite streamers. On Tiktok, however, these would be “gifts” that can later be cashed in.

Although the money you can make from streaming should be an income source, it shouldn’t be the only one. Next, let’s have a look at both the traditional and the advanced way towards real TikTok money--and guaranteeing a steady income stream from your influencer career.

How to make money on TikTok (the traditional way)

Here’s how it works. TikTok users can buy coins, which can be used to purchase gifts for streamers. The gifts received can be “converted” into virtual “diamonds”. One diamond amounts to half the number of coins given. For instance, 2000 coins amount to 1000 diamonds.

The value of an individual diamond is 5 cents. In receiving 1000 diamonds, a creator could convert those into $50. But don’t get too excited--typically, only celebrity TikTokers tend to receive a lot of gifts and, consequently, a lot of diamonds. Regular users collect only a few dollars, which aren’t exactly enough to buy better homes and gardens.

When it comes to built-in monetization, TikTok has a long road ahead. Unlike Douyin, the app’s Chinese version, TikTok still doesn’t have a shopping cart option on livestreams, for example. Making money would be easier if users could directly purchase advertised products such as cosmetics, food, and clothing.

Here’s to hoping we get this update soon.

One of the most promising ways to make money on TikTok is by getting sponsorships and finding brand deals. Sounds hard? It’s not. In fact, anyone can go from an unpaid content creator to TikTok influencer with a stack of brand deals.

You’d surely love to get started. But first, let’s see why monetizing your audience outside of TikTok is a much better deal.

The value of monetizing your audience

By monetizing your TikTok audience, the app not only becomes a source of massive recognition, but an extra income stream. Depending on the influencer’s popularity and the amount of partnerships they close, making a living off of TikTok (paired with Instagram or other media channels, such as YouTube) also emerges as a prospect.

Here are a few additional reasons why you’d like to make money using TikTok:

Don’t know where to start? Increase your number of sponsorships with influencer platforms

There’s a stark difference between influencers who manage their sponsorship deals liberally and those who organize all of their deals in one secure platform.

Some influencers create their own media kits--which are documents including their picture, a detailed bio, their follower count in all platforms, previous partnerships, services offered, and contact information.

Relatively new influencers also talk to and negotiate their deals through several platforms at a time, whether that’s email, Facebook, Instagram, or TikTok.

Not only are the processes above time-consuming, but they also open doors to scammers. Imagine taking a long time choosing or designing a strategic media kit template, only to close deals with clients who have no intention of working seriously, or clients who will vanish without paying you a dime. As absurd as it may sound, there are such people out there who can take advantage of your public profile.

People who truly want to find the best TikTok influencers for their brand deals should have a direct and safe way of communicating with you--a place where all of your information is condensed in one place, not all over the place.

Platforms like Collabstr were created with both dedicated Instagram & TikTok influencers and brand owners in mind. These platforms are where starry-eyed owners go to find promising internet personalities who can skyrocket their sales.

And don’t worry about your 1,000 followers. While you might consider this number short, it's just the right fit for micro-influencers (whose demand is exploding!).

So, what makes an influencer platform like Collabstr better and safer than traditional methods?

Until TikTok decides to update their internal monetization methods, getting sponsorship deals by becoming an influencer is by far the most profitable and scam-proof way to rake it in with the app.

See it for yourself. Create your free influencer profile on Collabstr.