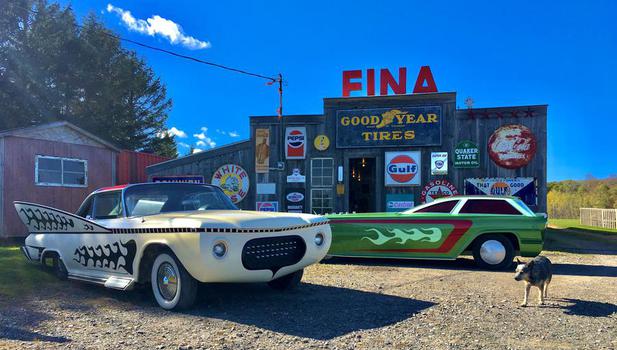 My name is Chad, I'm a TV Personality and Host of BAD CHAD CUSTOMS on Discovery Channel. I create unscripted premium content. 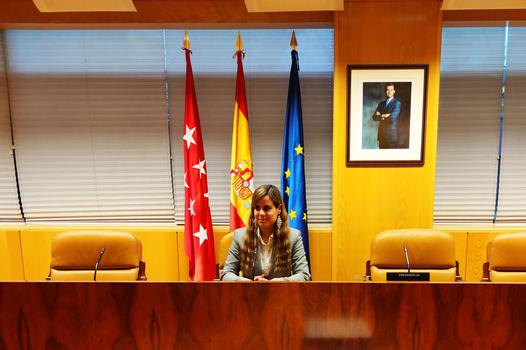 I am a former Spanish politician at a regional level. Currently, I work in Brussels as a European Affairs political advisor. I am highly committed to the European Union project so I try to raise awareness among people of its importance. In addition, I am a strong supporter of the rule of law an… 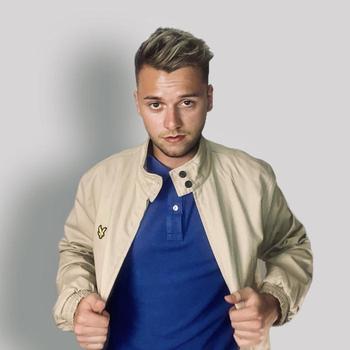 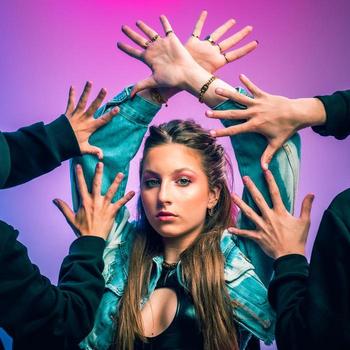 My name is Kiya, I am 17 years old and I live in The Netherlands. I made my debut as a singer in 2018 at the Dutch Junior Eurovision Song Contest and The Voice Kids. Since then I've been releasing music, in addition to my bi-weekly vlogs on YouTube. In my vlogs my whole family is featured, includin…

Everything you need to run your influencer campaigns, and more. 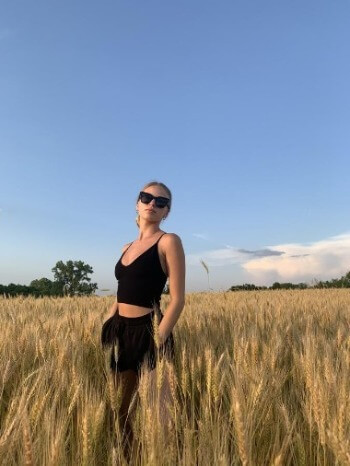 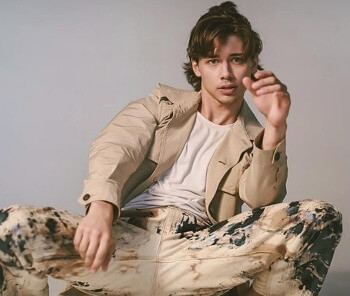 Safely purchase through Collabstr. We hold your payment until the work is completed. 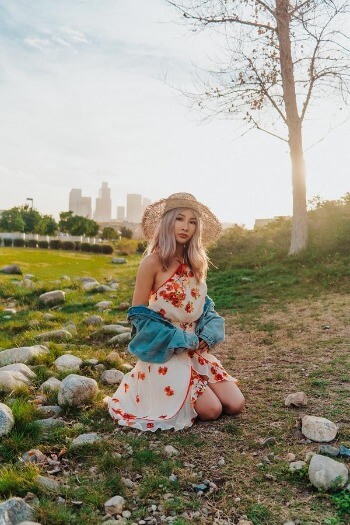 Receive your high quality content from influencers directly through the platform.

No Upfront Cost
Search influencers for free. No subscriptions, contracts or hidden fees.

Vetted Influencers
Every influencer is vetted by us. Always receive high-quality, professional content.

Instant Chat
Instantly chat with influencers and stay in touch throughout the whole transaction.

Secure Purchases
Your money is held safely until you approve the influencer’s work.

View collaborations from brands like Wealthsimple, ClickUp, Deezer, and more. 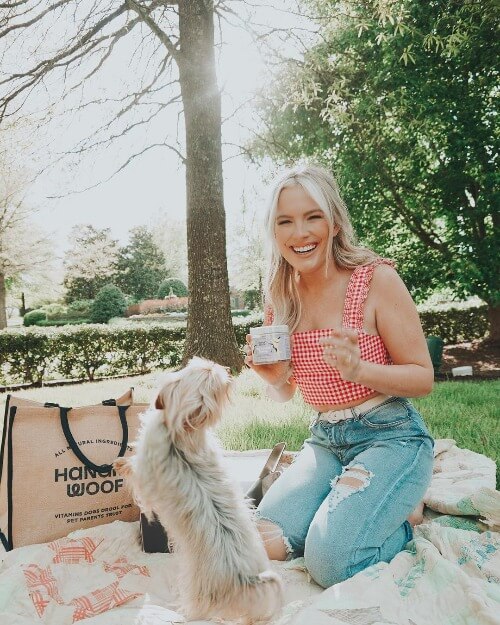 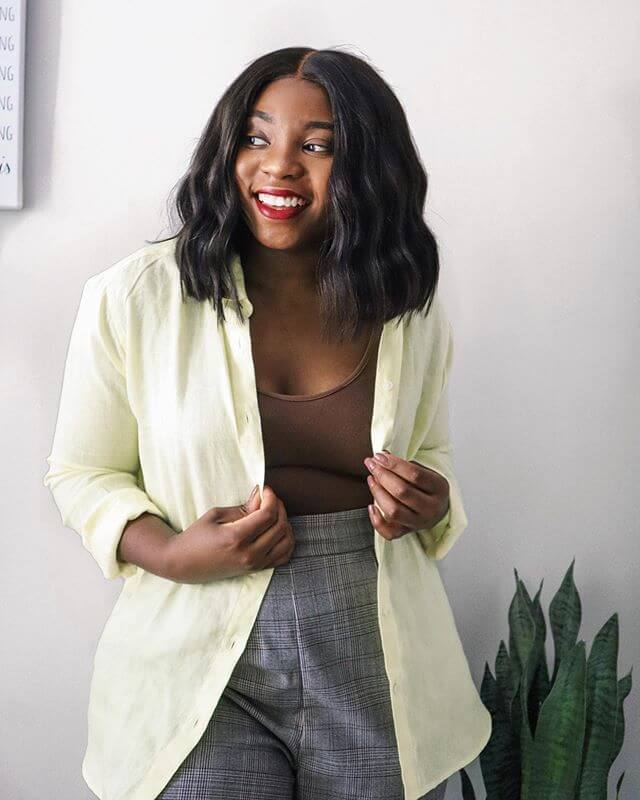 What Brands Say About Us

5 stars from a creator and a brand
I've used Collabstr from both the Creator side and the Brand side! It is extremely user-friendly and has lead to some great relationships with creators/brands I wouldn't have been connected to otherwise. Love the platform!
Layla - Influencer & Founder

Great way to generate content
Been using Collabstr to generate content for our seasonal clothing lines. Super easy for us to search for relevant influencers and pay them. We save at least 10-20 hours a month on this.
Courtney - Marketer
As seen in

You can find User Generated Content Celebrity & Public Figure influencers by using an influencer marketplace like Collabstr. First, you need to filter through the influencers by selecting a platform and niche, by doing this, you will only browse influencers that fit your criteria.

Once you have narrowed down your search parameters, scroll through the listed influencers and click on the profiles that appeal to you the most. Once you find the right influencer, you can purchase content from them directly on their profile.