Collabstr | 10 Brands that Spend the Most on Instagram Influencers 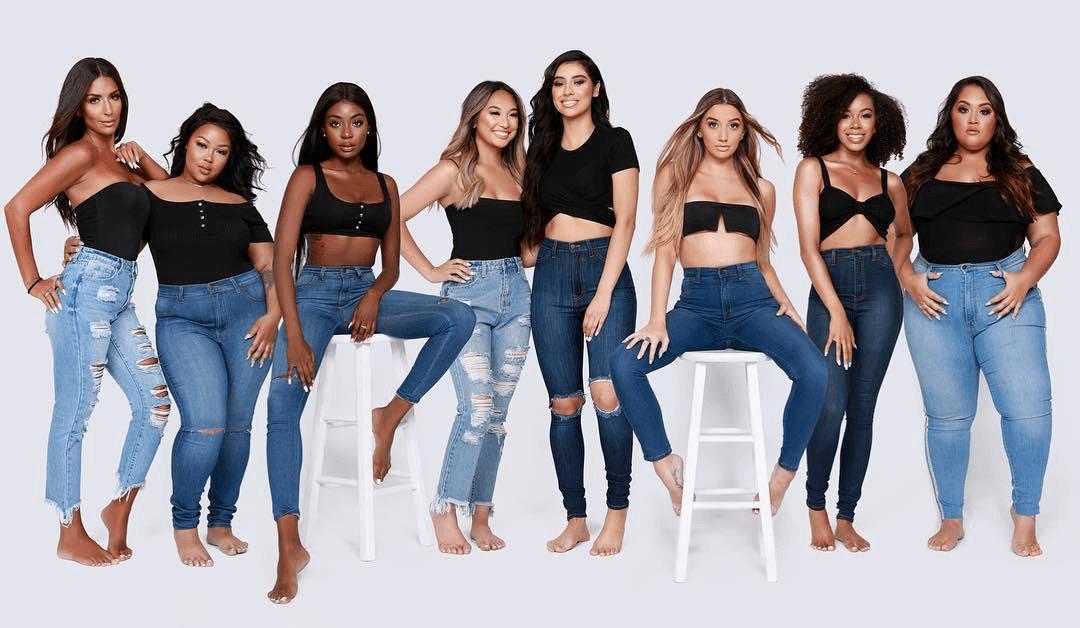 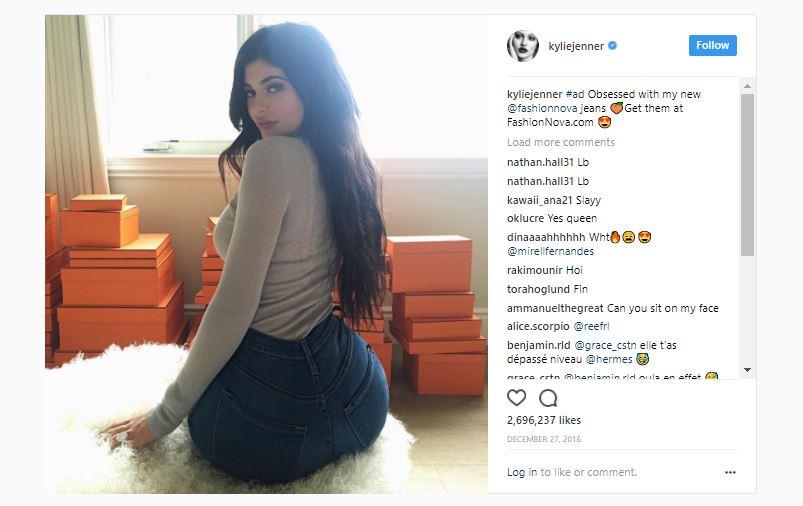 Fashion Nova unsurprisingly comes in at number one on the list after they spent a whopping $40 million on influencer marketing in 2019 alone. If you have spent time scrolling through Instagram in the past you probably have seen Fashion Nova around, they practically built their empire by having influencers promote their clothing on Instagram. Fashion Nova was one of the first brands to really crack the code when it came to utilizing influencers in order to build social proof, and it worked out pretty good for them. 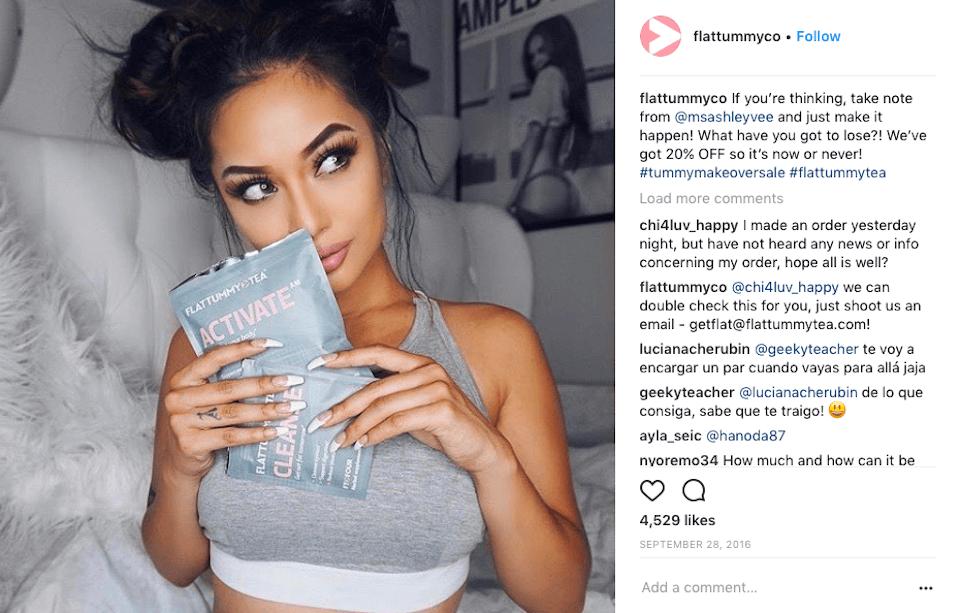 Although they’re a far second when you compare them to Fashion Nova’s influencer budget, Flat Tummy Co spent a total of $13.5 million on influencers in 2019. This is another brand that really kicked it off on Instagram in the early days of influencer marketing by using notable celebrities like the Kardashians. Health and beauty-focused products tend to get a lot of attention on Instagram due to the nature of the platform and the size of the niche, so it’s no wonder Flat Tummy Co is investing heavily in these marketing channels. 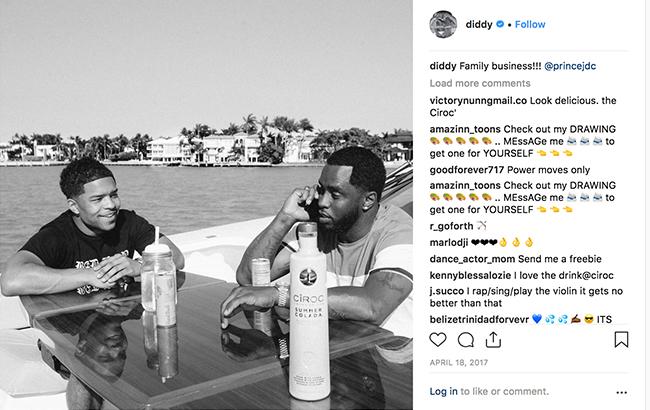 Ciroc is one of two alcohol brands that made this list, coming in third with an influencer marketing spend of $11.8 million in 2019. Since alcohol is a more regulated space when it comes to advertising, brands are continuously forced to find new ways to appeal to their target audience, and Ciroc was able to do just that by utilizing influencers. 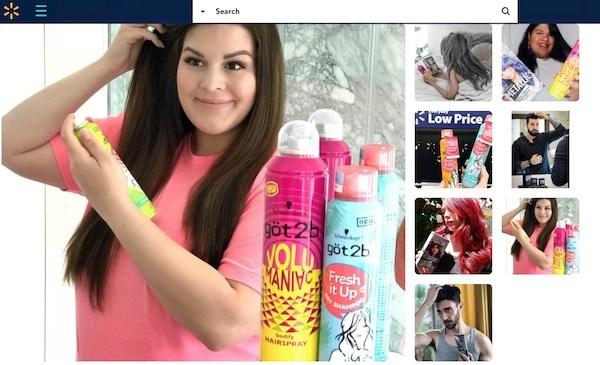 For a brand that has been around since 1962, you wouldn’t expect Walmart to be investing so much into such a new marketing channel, but here they are. It’s refreshing to see an established brand take influencer marketing serious, and it’s obviously working for them as they continue to leverage Instagram influencers of all sizes, from micro to macro influencers Walmart is using them all. 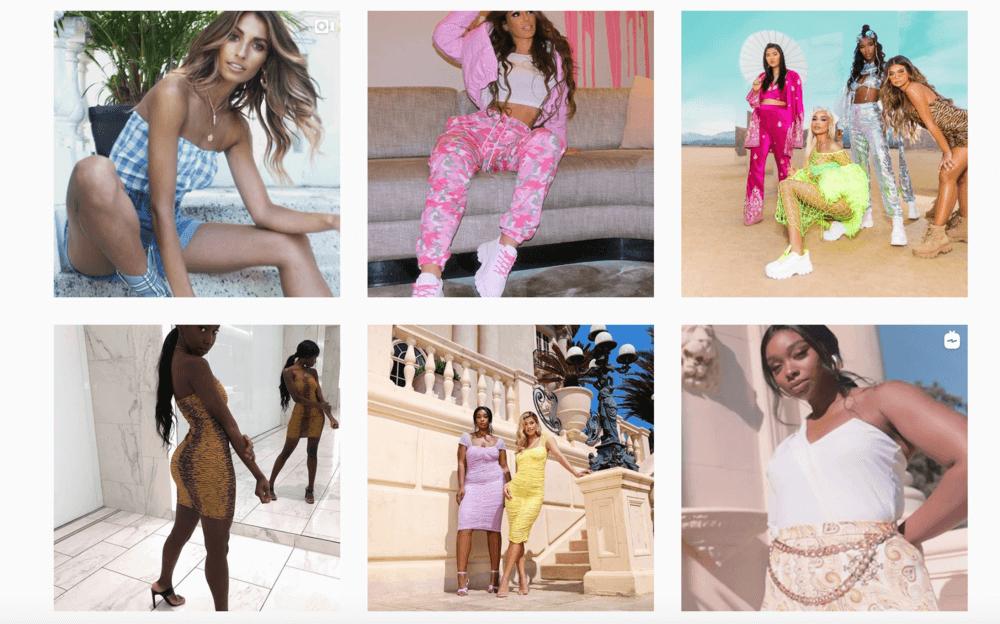 This is another fast fashion brand just like Fashion Nova that is investing heavily into Instagram influencers. These fast fashion brands for woman tend to have great success on Instagram as they produce trendy clothing that influencers are more than happy to promote. In fact, many consumers are so in love with the brand itself that they will post a picture of their outfit and tag the brand without even being asked. This goes to show the culture that brands like PrettyLittleThing and Fashion Nova have created through the use of influencers. 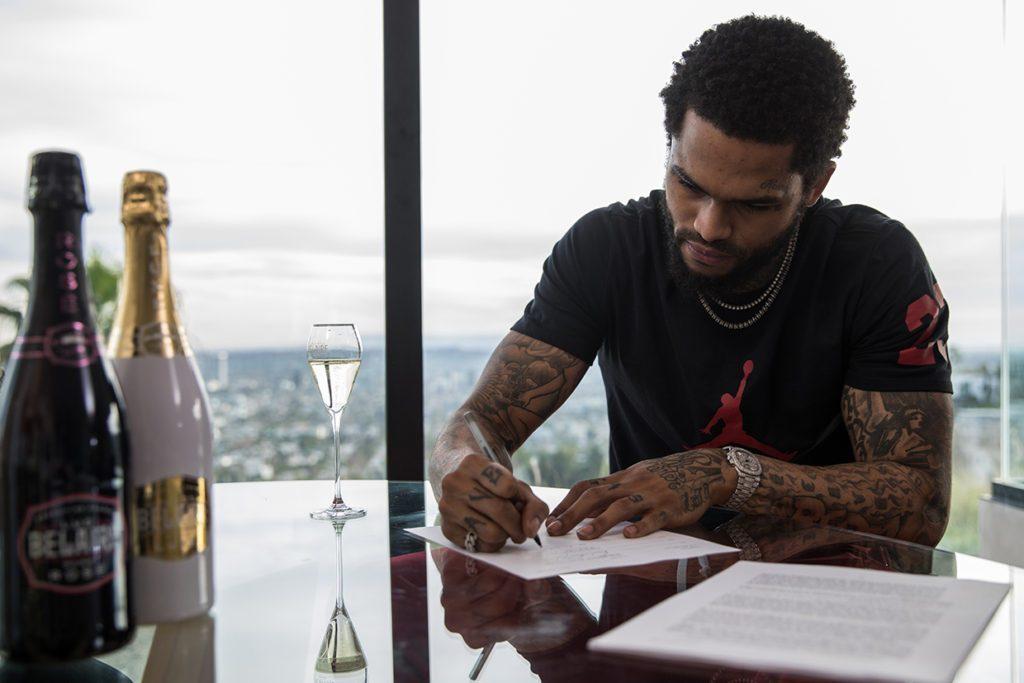 Luc Belaire joins Ciroc as the second alcohol brand on the list. They’re the world’s fastest growing French sparkling wine brand and also the best-selling French Rosé in the US. Luc Belaire was able to find an audience by using high profile influencers to promote their products on Instagram, many of these influencers consisted of celebrities in the Music space. Some notable celebrities used by Luc Belaire include DJ Khalid, Rick Ross and Dave East. 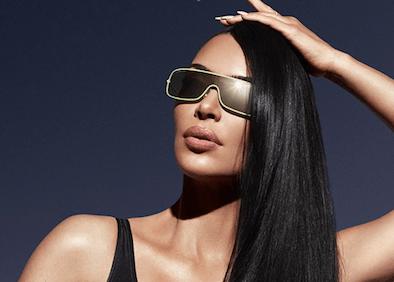 Carolina Lemke is a high fashion eyewear brand based out of Berlin, Germany and they also happen to be one of the few European brands on this list. They’re a prime example of how brands from any corner of the world could leverage social media influencers. 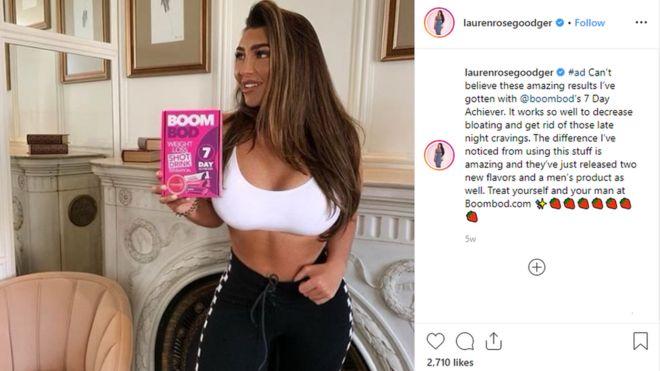 BoomBod is yet another weight loss brand, just like Flat Tummy Co, as we mentioned earlier these brands tend to do great on Instagram due to the nature of the audience and product itself. Brands like BoomBod leverage influencers in the health, fitness, and lifestyle niches to push their product. 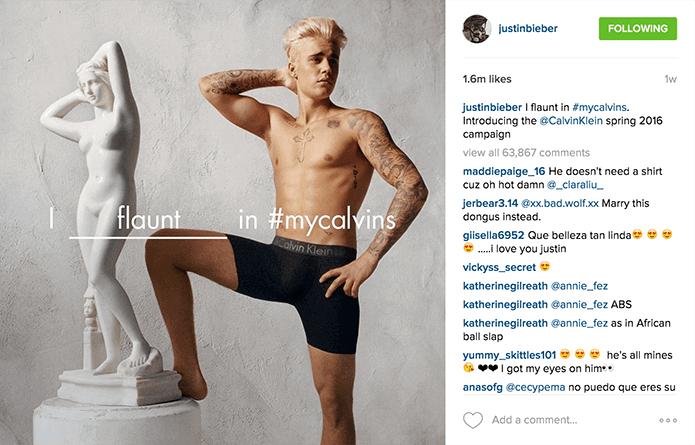 By getting big names like Justin Bieber to sport their underwear in some Instagram posts, Calvin Klein is yet another very large and old brand that has found a way to incorporate influencer marketing into their strategy. They initially made waves on Instagram for their #MyCalvins campaign where they had celebrities like Justin Bieber and Kendall Jenner show off their Calvin Klein underwear to millions of followers. 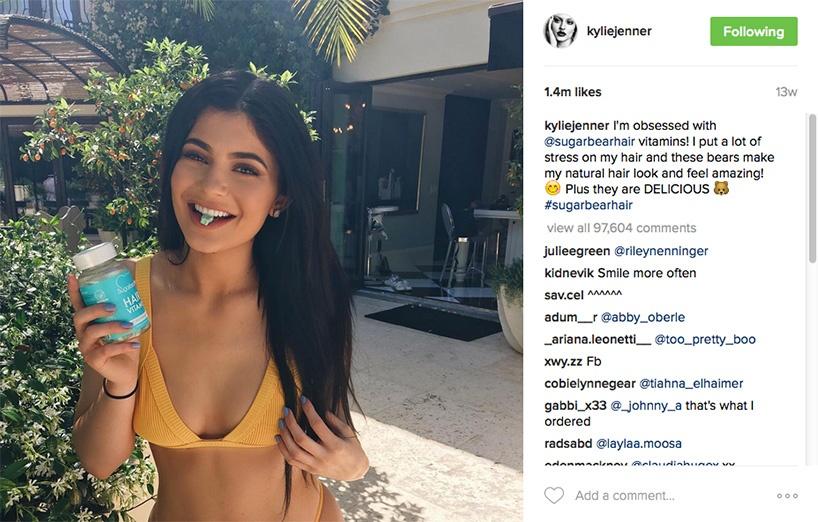 Last but not least we have SugarBearHair, they spent just over $5 million promoting their revolutionary gummy hair vitamins. When promoting a product such as gummy hair vitamins, you need to win the trust of your consumers, especially taking into consideration that they have never used a product of this sort before. Building social proof for your product through the use of influencers is a great way to win consumer trust when selling a product that is new to the market.

As the influencer marketing industry continues to grow at a rapid pace, it will be interesting to see which brands spend the most on influencers in 2020. One thing is for sure, the brands listed above are already ahead of the game, and we shouldn’t be surprised to see them back on this list at the end of this year.