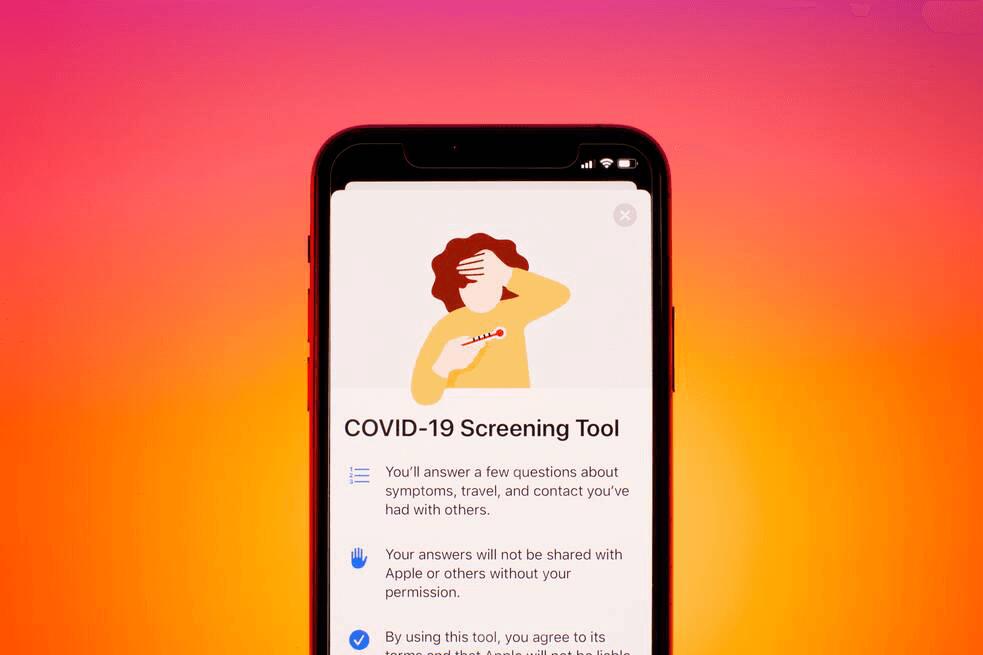 When it comes to social media influencers, many of us tend to have the same idea of what to expect. We almost instantly think of someone who has accumulated a decent audience on a social platform, such as Instagram, and now they are doing paid promotions for brands that would like to advertise to their audience. To many of us, these paid promotions are usually sought by private corporations looking to promote their products, but lately we’ve been shown how this is not entirely true. Governments around the world are prime examples of how you don’t need to be a private corporation in order to leverage the power of influencers.

When the pandemic initially took the world by storm, it was soon apparent that influencer marketing would be changed in order to adapt to the new norm of Covid-19. With more and more people staying home due to the shutdowns around the globe, social media usage skyrocketed, and many organizations around the world took note. Amongst the organizations that leveraged influencers during this time, was the UK government.

This summer, the UK government had launched their NHS Test and Trace service. The app could be downloaded onto your phone and would alert you if you had been in contact with someone that had tested positive for Covid-19. The problem with a contact tracing app is that it works much better with more people using the app, as it allows for the government to monitor more contacts and increases accuracy when it comes to alerting users of potential exposures. 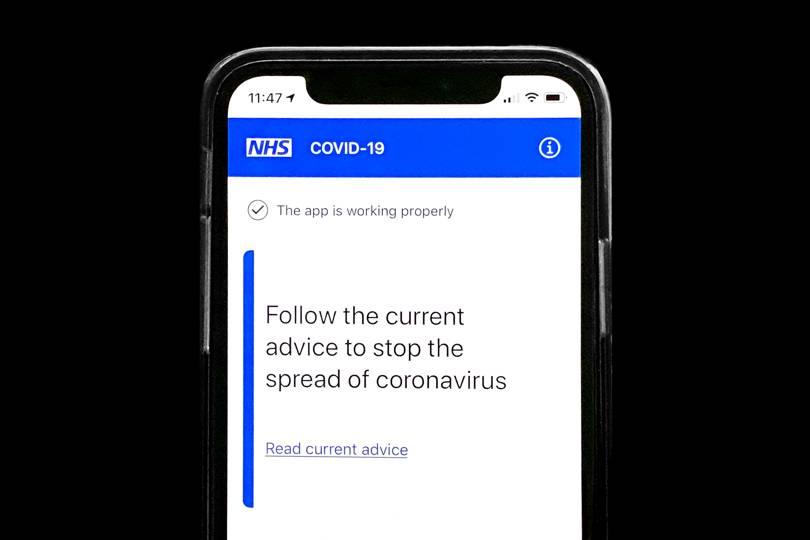 Upon releasing the app, the UK government had set out some goals that they would like to hit in terms of percentage of contacts traced, and they were failing to meet these targets week after week, mainly due to the public’s reluctance to share their contact details. After the ninth consecutive week of failing to reach their target, the government decided it was time to switch up the strategy, they made the bold decision to leverage Instagram influencers in order to build awareness for their contact-tracing app.

How They Did It

A throwback to what I love most! Nights out and good friends! Although this may feel like a distant memory to us all, we can all do our part to make sure we can get back to better times, as safely as possible. Guys I want to remind you about the importance of Coronavirus testing and that its totally free, quick and is vital to stop the spread of coronavirus. Getting tested for coronavirus is the best way for us all to get back to doing the things we love and I love nothing more than spending time with my friends. Yesterday I visited my nearest drive though testing centre, which is literally 2 minutes from my house! I was able to book a test online, and have it carried out all under 1 hour, it was so convenient! When I woke up this morning I had already received my results by text and email! I’ve also checked the Royal Mail website to see where my nearest priority postbox is, as well as the stickers I need to look out for on the postbox itself. This will help me in the future if I need to carry out a home test kit. Everyone with symptoms, no matter how mild, can get a free test by calling 119 or visiting NHS.uk. #letsgetback #gettested #ad

While micro-influencers would’ve been a nice addition to their strategy, the UK government decided to stick to celebrity influencers for this campaign. They leveraged the popularity of celebrities such as Shaughna Phillips, Josh Denzel, and Chris Hughes, who all starred in the hit reality show Love Island together. The celebrities were paid to tell their online followers that covid testing was “free, quick and vital to stop the spread.”.

The government reported that they were able to reach over 7 million people by using influencers to spread the word on social media. While these results are huge, they come with a price. Working with celebrity influencers is definitely more expensive than working with smaller profile influencers, and the government had used tax payer money for this campaign. While it is not yet public knowledge how much was spent on this campaign, the celebrities that were used easily charged upwards of $5000-$10,000 per sponsored post, based on historical data we have gathered for influencers of this caliber.

Was it a Success?

While it is hard to understand how successful this campaign was for the UK government, mainly based on the fact that they have not publicized the results, I think it is safe to say that they are on to something. That being said, there are definitely a few things that could have been improved upon looking back on this campaign:

When choosing an influencer for your campaign, it is important that you understand how to identify the best influencer for the job, and that is something that the UK government could have done better when it came to this campaign.

For example, if we take a look at Shaughna Phillips’ page, we could see that weeks before her sponsored post, she posted a photo with her on a night out clearly not social distancing. Shaugna’s audience has seen this photo already, so when they see her post another photo promoting everyone to social distance and get tested, it comes off as disingenuous. It is important to do your research in order to ensure that the influencer truly aligns with your brand.

The UK government mentioned that the influencer campaign resulted in over 7 million people reached, but that was the most we got when it came to the analytics of this campaign. Considering that public tax dollars were spent on this campaign, it is reasonable that tax payers would hold their governments accountable to track ROI more closely in the future.

A platform like Collabstr would easily allow you to track the analytics corresponding to your collab. Governments will need to invest in a solution that gets these analytics for them, this will allow them to track the success of the campaign and share it with the tax payers.

Overall, the UK government did an excellent job with their first influencer campaign, and hopefully they can refine their strategy and continue using influencers from here on out.

Other Governments Turning to Influencers as Well

While the campaign run by the UK government might be the largest of its kind, there are other governments around the world looking to leverage influencers as well.

Take the Fraser Health Board for example, a publicly funded health care region in British Columbia, Canada. They are looking to recruit people in their 20s to be ‘health influencers’. With 30% of new COVID-19 cases coming from people between the ages of 20 and 29, the Fraser Health Board is looking to reach out to that demographic and spread awareness about COVID-19.

When it comes to urgent matters such as spreading awareness for COVID-19, television and radio ads don’t do the job that they once would have. Governments around the world are quickly realizing that if they want to get in front of the next generation, they will need to go where the next generation hangs out.

Influencer marketing is a great way to get in front of the younger population, and it seems that the UK government has opened the door to countless future possibilities by entertaining this strategy, hopefully there will be more countries that follow their path.