Collabstr | How to Find and Hire TikTok Influencers 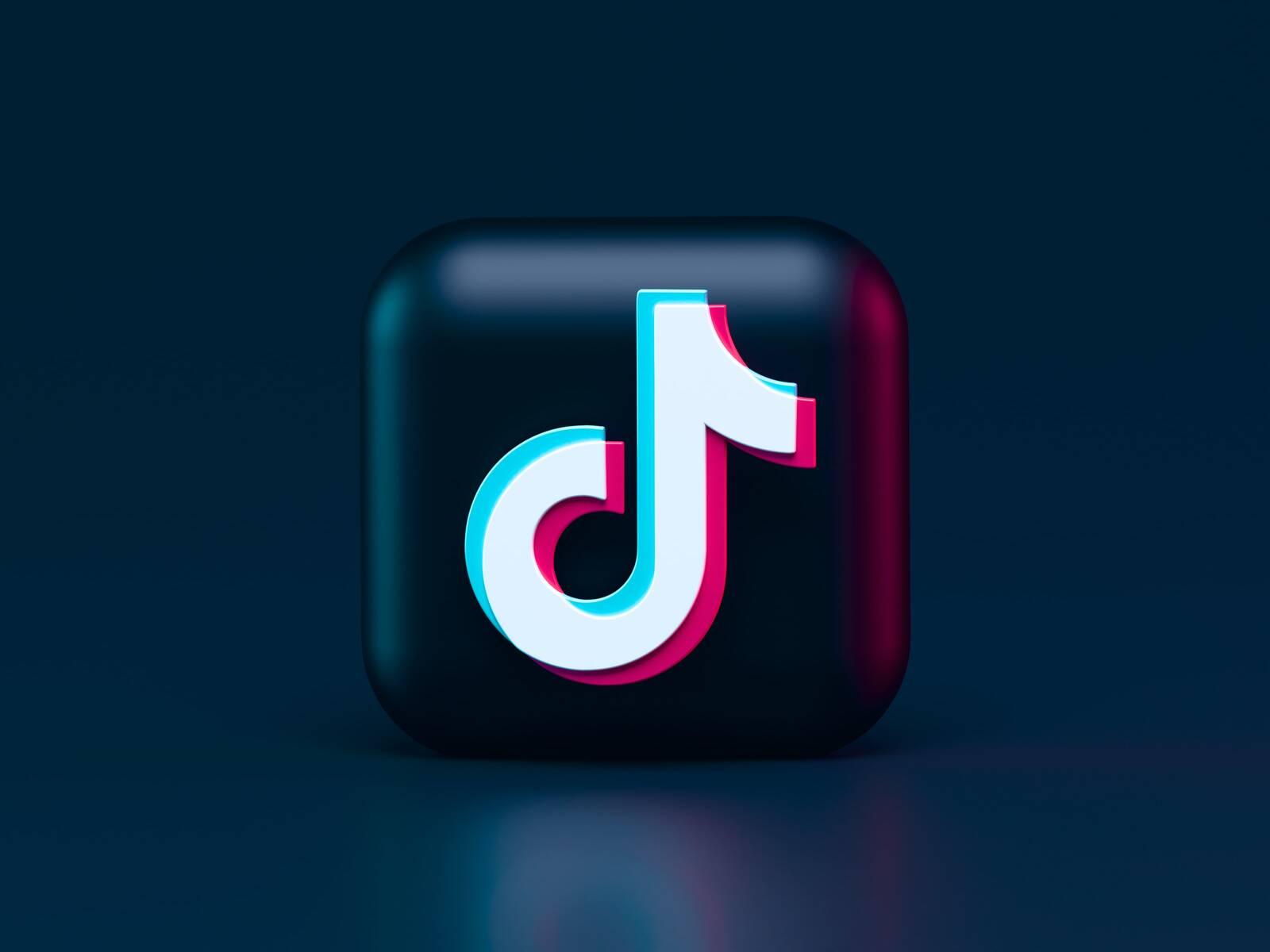 How to Find and Hire TikTok Influencers

As TikTok remains the most downloaded app of 2021 so far, more people have gained an interest in how they can leverage the new platform for marketing their products and services. While you can run ads on TikTok just as you can on Facebook or Snapchat, more people seem to be gravitating towards using TikTok influencers.

Part of the reason TikTok has become so popular is the fact that anyone can have their content shown to millions of people if it’s deemed interesting enough by the TikTok algorithm. This makes it very appealing for advertisers that are looking to get their products in front of a specific audience. Instead of spending the time to build up your own audience, you can “borrow” someone else’s instead, and you do this by using influencers.

This leads us to the question: How do I find and hire TikTok influencers?

Everything starts with a plan. Without a plan you’re going to make your life a lot harder when it comes to working with influencers on TikTok.

Take a few minutes to really hash out the goal of this campaign, what is it that you’re looking to get out of the influencers that you work with?

Whether your goal is sales, brand awareness, or you’re just looking for some original content creation, having a goal will allow you to spot influencers that are good fit for your campaign. Having a campaign goal also sets realistic expectations, so that you’re not disappointed with the outcome of the campaign due to a lack of planning.

If you’re struggling to figure out what your campaign goal should be, it’s always okay to look at other examples of influencer marketing on TikTok to get an idea of how others have structured their campaigns.

Next, you need to define your audience. Who should this content be targeted towards in order for you to reach that goal that we defined in the previous step?

To maximize your influencer marketing spend, you need to really understand your audience so that you can pick influencers that have access to those audience members.

Manscaped is a great example of a company who defined their audience and found major success with influencer marketing. With Manscaped being a trimmer for male private parts, they wanted to use influencers with a predominantly male following. On first thought, you would think it is logical to have a male influencer do the promotion, but Manscaped did the opposite and started paying female influencers to promote their products. They realized that female Instagram models had a much larger concentration of male followers, which is Manscaped’s primary target audience.

Understanding your target audience is key, by doing this, you might be able to find a loophole like Manscaped did with their influencer strategy.

When it comes to finding influencers on TikTok, you can either use free tools like Collabstr’s influencer marketplace to streamline the process or you can do the searching manually. In this guide we will focus on finding influencers manually without the use of help from any tools.

For example, if I’m looking for influencers to promote my yoga mat, it might be a good idea for me to search hashtags like #yoga or #homeworkout so that I’m presented with influencers that have shown some interest in my target product.

Once you’ve narrowed down the results by hashtag, it’s just a matter of scrolling through the results and taking note of any content creators that look like they would be a good fit for your campaign.

The TikTok search bar is more powerful that most people know. One great thing about the search bar is that it allows for users to search by keyword rather than just hashtags.

Sometimes content creators may be interested in a specific topic but they didn’t use the hashtag that you think they would. When this is the case, you’ll be able to find influencers by searching for keywords.

Going back to our previous yoga mat example, instead of searching hashtags we can search for the keywords “yoga mat” or “home workout” instead.

Sounds are a big part of TikTok, and sometimes you may want to select influencers based on a specific sound they have used. This could be especially useful for those looking to promote a song or dance.

To find influencers based on sounds they have used in the past, use the search bar to look up the sound. If the sound is a just a song, then all you need to do is search the name of the song. From here, you can click the “sounds” option at the top to only display results for that specific sound.

One great use of this feature is searching up the names of sounds that are similar to the sound you are looking to promote. This will give you content creators that are more likely to work with you since they have used similar sounds in the past.

This is a great way to find a bunch of highly relevant influencers with little effort, but to use this method you’ll need to first find at least on influencer that you think is a good fit for your campaign. Once you find one influencer, go to their TikTok page and click the down arrow that is next to the follow button. TikTok will present you with a list of accounts that are similar to the profile that you’re currently on. This is a great way to go through dozens of accounts with minimal effort.

At this point we’ve gone through finding influencers on TikTok, but how do you go about hiring them for the job?

Once you’ve found an influencer that you like, you need to find out their contact details, ideally this should be an email. Direct messaging the influencer on TikTok should be your last resort as it’s highly likely your message will get lost in their inbox, especially if they have a larger following.

Most influencers will have their preferred contact method listed somewhere, but you might need to do a bit of digging. Be sure to check the following places for their email:

If you’re still not able to find their email, it’s okay to send a direct message instead.

Now that you’ve obtained the influencer’s preferred contact method, you want to reach out to them and pitch them on the idea of working together. It’s crucial that you are as descriptive as possible when reaching out to the influencer for the first time, this is where your campaign planning from the first step will come in handy.

Here are some things that you want to include in your first message to the influencer:

By including these details in your initial message, you increase your chance of getting a response from the influencer.

Now that you’ve reached out to influencers, you’ll begin receiving responses and hopefully you will agree upon a fair compensation for the influencer. There’s no standard payment method for influencers, but it’s common for them to use PayPal for collecting payments.

Finding and hiring TikTok influencers can seem like a daunting task, but with a plan in place and a little help from some free influencer marketing tools, you’ll be able to find and hire influencers on TikTok quickly and efficiently.