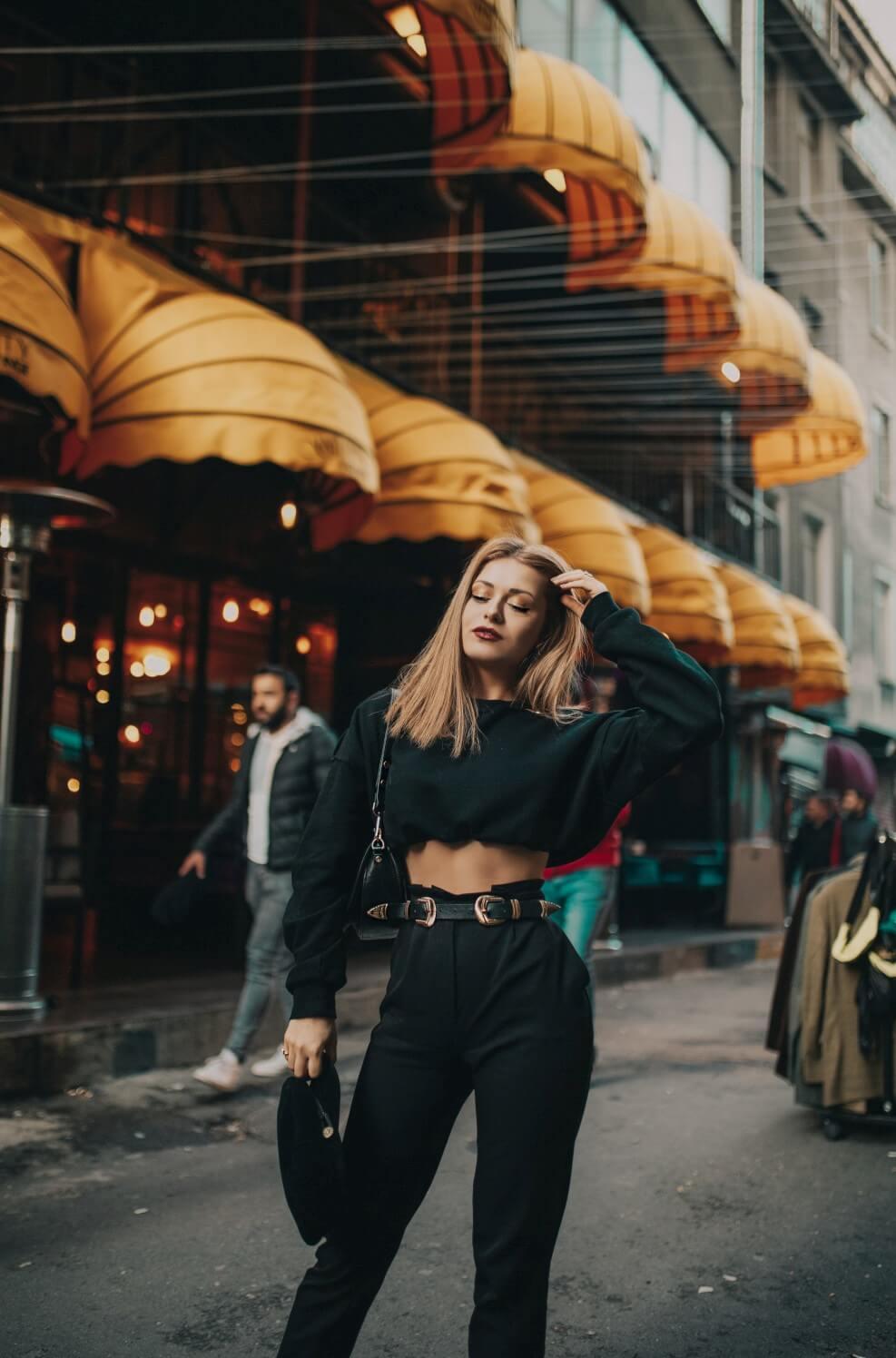 If you are in the world of digital marketing or run a small business, you might have come across the term micro-influencer quite often recently. In fact, over the last few years, influencers have grown to be vital components of key marketing strategies and have started dominating language in consumer engagement.

So, just what does it mean, and why are brands investing so much into micro-influencers?

The first thing that we need to distinguish is the difference between micro and macro-influencers why companies invest in each. A micro-influencer is an online personality that has at least 2,500 followers, which can reach up to tens of thousands. This is the opposite of a macro-influencer whose followers can reach the millions.

Engagement of both micro and macro differ too, and we will discuss why below. Research shows that micro-influencers have an average engagement of around 7%, but it can range anywhere between 3-20%

On the other hand, macro-influencers, despite their hundreds of thousands, even millions of followers, will only generate around 3% of engagement for your brand. However, that type of post will most likely increase your reach significantly, so you will need to weigh up which strategy works best for you.

We delved into why micro-influencers are all the rage right now and how you can increase your conversion rates and sales with the right influencer to blend with your brand.

Micro-Influencers Are Much Cheaper

Let’s start with the most obvious point. Micro-influencers are going to be much cheaper than someone with a huge following. If you take a look at some of the biggest influencers globally, you will see just how much they are raking in from single posts.

If you are a start-up, you are naturally going to have a limited budget, and approaching someone incredibly well-known is simply unachievable.

It is important to set your budget and stick to it throughout the month to ensure that influencer marketing remains affordable for your company.

If you find an influencer who can associate and connect with your brand, this should not be too difficult.

You Can Reach a More Targeted Audience

The next difference between micro and macro-influencers is not only the size but also their audience’s quality. An influencer like Kylie Jenner or Christiano Ronaldo has millions of followers, yes. And the reach is impressive. But the fact is that these are millions of people with totally different demographics as well as vast behaviors and interests. Not all of them will actually be your direct target audience.

In fact, only a small portion of that influencer’s audience will actually relate and identify with your brand, and thereafter, actually convert. This is why it is vital to actually find an influencer who aligns with your brand.

The stats are showing how true this is too. Around 70% of YouTube subscribers, for example, say that they relate more to content creators than they do to celebrities.

Let’s look at an example. If you provide car insurance, and develop a lot of content around car care and car-related issues, approaching a popular car journalist or car critic could be a great way to generate some interesting and engaging content.

You need to remember that their fans are currently following them for a reason, so they will see them as an authoritative figure on the subject.

Which leads us onto the next point:

Micro-Influencers Are Actually Experts in Your Field

One of the next things to concentrate on is finding someone who actually knows something about your industry.

When creating your content plan and developing your marketing strategy, the key component to keep in mind is to educate and empower your customer continuously. This means providing them with information that they can use daily, which will, in turn, build up a sense of trust with your customer.

The same goes for an influencer. As much as the wow-factor can be achieved when they pop up to a screen promoting your brand, the customer will become a lot more invested in your brand when learning something new.

Having a knowledgeable industry expert will give your brand a ton more credibility. This will work with both your customers, their fans, and a new audience who will see two industry giants working together.

You Can Expect Better Quality Content to Go Out

Suppose you take a look at a macro-influencers page, for example. Getting a shout-out from a macro-influencer or paying close to a million dollars will get you in front of a couple of million people. Still, the posts are usually very inorganic and look like an advert. There are often cases where the influencer will throw together a few words with the relevant hashtags and a picture of them holding the product, and that’s it.

Micro-influencers take a different approach. You can ask them to put some well-thought-out content, make it educational and informative, which they are more likely to do. Story-telling is also a great way to reach audiences and to engage them with your brand.

You are more likely going to draw an active customer by engaging them with great content. Micro-influencers love telling stories, so give them a great brief, but allow them to do things organically. This will seem more real, less “adverty,” and be able to create a great story that their fans will believe comes straight from them.

Micro-Influencers Actually Engage With Their Fans

As much as they have time to post great, organic content, micro-influencers also spend their time engaging with their fans and people online. Most comment back on comments, answer questions and make the fans feel like they actually matter.

This is important, as if the fans are asking about your product, they can answer the questions that could convert the sales. They usually are open to answering DMs and have the time to make sure your brand is getting the right kind of exposure.

If you are putting together and running an influencer campaign, and one of the KPIs that you want to be met is to engage and chat with the fans, make that clear from the beginning. Some influencers simply do not have the time to do this, and you will be wasting your money and potentially creating a bad relationship going forward.

Make it clear what you want from the get-go.

The problem with celebrities is that they are just that; they are people who have risen to fame, who spend hours in front of cameras, who cannot go anywhere without being recognized, and who frankly, we cannot relate to.

Take what happened when COVID-19 hit, for example. Like Sam Smith, celebrities posted videos of how hard it would impact them by sheltering in their mansions. This completely missed the mark and infuriated millions of people worldwide, a large percentage who would be losing income and jobs and have to face isolation alone in a studio apartment.

The fact is that there is a significant trend towards influencers becoming more relatable. Throughout history, the most impactful form of marketing has been word of mouth and has been generated by friends and families, suggesting products and services.

Fans see micro-influencers as someone they could relate to, and best-friend types. This is especially the case if they are responding to their messages and comments. They have a similar income bracket to them (marginally); they have the same goals and interests. It makes it a whole lot more sellable when coming from someone in the same demographic as you.

The last thing that you need to remember about micro-influencer marketing is that it is a lot easier to get hold of them. A DM or a phone call is usually the easiest way to contact a personality to discuss business.

As a smaller brand, you will spend excessive time and resources trying to reach and communicate with a bigger celeb. It is vital to keep the ROI of the influencer campaign in mind at all times. You will want to get conversions and sales out of the transaction, so spending too much, with nothing to show for it is just a waste of time.

Lastly, consider your customer. Approach the person they want to hear from. Create the content they want to read. Once you start getting that right, your campaigns are likely to take off.