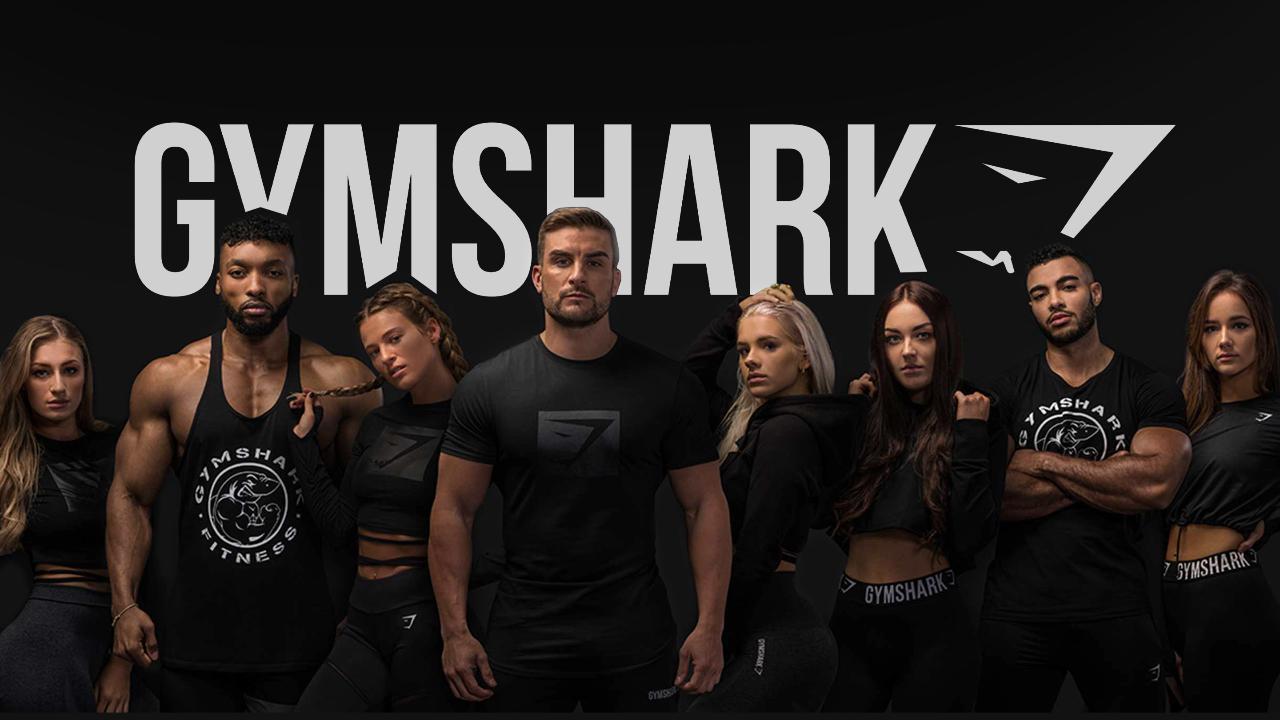 How Gymshark Built a Billion Dollar Empire Through Influencer Marketing

Standing alongside the most notable fitness brands in the world is Gymshark, a UK-based brand worth $1.45 billion.

Gymshark started out by selling fitness apparel, and soon upgraded to bottles, socks, gym equipment, and even their own training app. Back in 2016, it earned a well-deserved spot in The Sunday Times Fast Track 100, recognized as one of the fastest growing brands at the time.

The question is: to what does Gymshark owe such rampant growth?

Of course, the brand owes part of its success to millions of social media followers, and by millions, that includes their three Instagram profiles: Gymshark, Gymshark Women, and Gymshark Train. Together, they amount to 9.5 million followers.

Where did all these followers come from? What did Gymshark do right?

Gymshark won by positioning itself as a community rather than a generic workout clothing brand. For that to happen, the now billionaire founder Ben Francis knew he had to harness the power of influencer marketing from the beginning.

Just like any brand, Gymshark started with baby steps.

In 2012, Ben Francis and his high-school peer Lewis Morgan, both 19 years old, started out by developing a supplement business in Francis’s parents’ garage. A year later, they would begin creating fitness clothing in the same garage with just a screen printer and a sewing machine, fruits of Francis’s savings.

Here’s how the brand differentiated itself at the outset: Gymshark’s focus was never to sell fitness apparel and accessories. Their goal was to sell strength and resilience to athletes who needed inspiration to keep going.

To borrow from their team’s own words, their entire marketing revolves around “creating the tools that help people unlock their full, incredible potential and put their ideas into action.” For this reason, the creators found it crucial to unite as many real athletes as possible to spread Gymshark’s message to the world.

In just three years, from 2019 to 2021, the influencer marketing industry boomed, going from 6.5 billion to 13.8 billion dollars. During that time, GymShark had already been in the industry for years, being one of the first well-known brands to partner with influencers.

Now, just because Gymshark was early doesn’t mean that influencer marketing was easy, there was still a well-defined strategy that helped Gymshark grow through influencers. They weren’t just throwing money or product at anybody and everybody hoping for them to post. Instead, Gymshark was methodical with their approach, one of the few things every brand should strive to do when working with influencers.

Gymshark’s influencer marketing takes on an inspirational approach, featuring real people facing real challenges, common to those who wish to change their lives through a fit lifestyle. Examples of this approach are their motivational, narrated videos on YouTube.

Most of their videos feature their internal team of influencers, such as the following video, “Who is the fittest GymShark athlete?”

What makes Gymshark influencers or athletes different from other brands’ fitness influencers?

Gymshark’s internal team of influencers, which are called “athletes”, features athletes such as Nikki Blackketter and Chris Lavado. While the brand is always on the lookout for new, influential people to add to their team, they’ve very selective as to who gets to become a member.

If you go to Gymshark’s support hub, you’ll see an entire page dedicated to those who want to become Gymshark athletes. You’ll learn that there’s a rather rigorous selection as to who gets to be an influencer for the brand. Not only does the athlete have to align with the brand’s core principles and be strong on their fitness game: they also have to be solid supporters of the brand.

This is arguably Gymshark’s smartest strategy. This extra requirement keeps hungry, starry-eyed athletes hyping up the brand, which brings in more followers and more athletes to spread the word -- and consequently buy their products. It’s a more methodical approach to influencer marketing when you compare it to the strategy of other brands, like Fashion Nova, who opt for higher volume of micro-influencers rather than curating a core group of highly relevant influencers. Both strategies are valid, but it’s important to know which one fits better with your brand.

Here’s a phrase you should take with you throughout your entire influencer marketing journey: According to Gymshark’s team, “it's not just about the athlete – It’s about how you can positively influence others.”

Influencers are the personification of your brand. They embody your brand’s principles and add personality to them. See how important it is to carefully choose who gets to participate in your campaigns?

As another last example of influencer marketing at its finest, Gymshark has exploded on TikTok with 3 million followers and over 48 million likes. Content such as 2020’s #Gymshark66 challenge, which refers to the 66 days it takes to form a habit, gathers fitness enthusiasts from all around the globe.

“Gymshark 66 is your ultimate challenge to change, and we're here to support you in every way we can.”

Anyone can get involved in the challenge, which is all about helping athletes and aspiring athletes leave their comfort zone, try something new, and stick with it. Thanks to content creators on TikTok, the challenge was seen by over 200 million users, and other non-sponsored content creators started joining in with their personal fitness journeys.

What Gymshark Has Taught Us About Influencer Marketing

Today, GymShark’s influencer campaigns are strong and steady. The brand pays hundreds of influencers to sponsor their products on social media, and has earned loyal customers in 131 countries.

Looking for influencers to spread the message of your brand? Here are a few rules of thumb you can borrow from Gymshark’s influencer marketing:

Now that we’ve covered the meteoric rise of Gymshark through the use of influencers, it’s important that you take these key points and apply them to your own strategy. Social proof is more relevant than ever before, how can you leverage it to become the new Gymshark?